My pal Nicci (aka in certain circles, Björn-Lagmancer) just signed up onto tumblr (where this site is hosted fyi). Here’s her blog. She just sent this to me, it’s pretty rad. For such a nut, the girl’s got some great (read: pretty sick) artistic costume/prop making skills.

She recently embarked on a venture to create her own Dragon Priest masks (which are pretty damned rad if not to dissimilar from the Death Eater masks in “Harry Potter” though a lot cooler) from Skyrim. She made a video, check it out! (FYI, she makes it look easy. Knowing her, I’m sure it’s just to poke fun at those who try to do the same, haha)

and finished after she had painted them:

To round out the post, here’s a pic of her in her Skyrim/Dovahkiin costume that she wore at a recent con (minding you, again, that she made herself).

I’m thinking I might have to commission her to make some pieces for me. 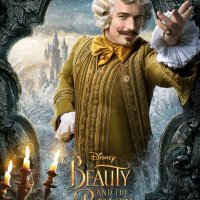 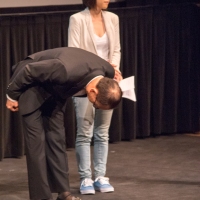