We’re just “Going to the Store”… Click here to check it out! 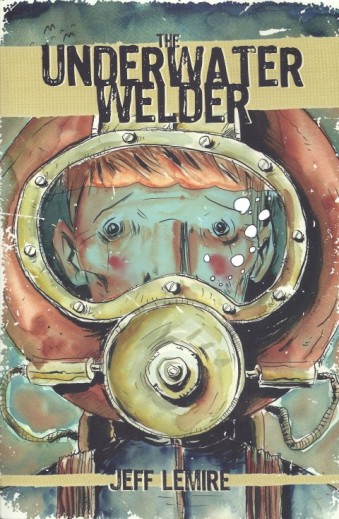 The Underwater Welder
by Jeff Lemire

One year ago the name Jeff Lemire wasn’t one that was on my radar.  I had heard good buzz about his book Sweet Tooth, but it wasn’t something that really grabbed me.  All that changed END_OF_DOCUMENT_TOKEN_TO_BE_REPLACED

The first time I saw the “Rocky Horror Picture Show” it was Halloween of 97 (or was it 98?).  From that point on I’ve always been told I needed to see 2 other movies.  Shock Treatment, the sequel, prequel, that’s an equal to Rocky Horror, was the first film.  The second film was Clue.  So finally, nearly 15 years later after initially being told, I decided to join the party and give it a shot, and I’m glad I did. END_OF_DOCUMENT_TOKEN_TO_BE_REPLACED

Borderlands is a fantastic game.  It’s funny, addictive, has a unique graphical style and tons of loot to find.  The one thing you don’t really think of when it comes to Borderlands is its story.  END_OF_DOCUMENT_TOKEN_TO_BE_REPLACED

May all the gods that may or may not exist and the people who worship or denounce them bless Roger Corman.  END_OF_DOCUMENT_TOKEN_TO_BE_REPLACED 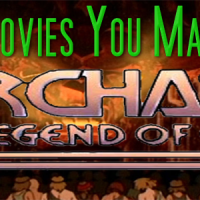