I’m sure many of you have already heard the “SyFy movie of the week” worthy news today of the meteor that exploded in the skies above Siberia causing a shockwave that injured nearly 1000 people and caused massive damage to a large area, including some of the factory area where the Russian nuclear weapons facilities are. Scary. Alas, reports state that no real damage was caused there and there is no cause for worry. Besides, with Chernobyl just recently becoming safe enough to venture into (granted, with the proper equipment and safety gear), that would be the last thing Russia needs.

Some reports, mind you, take these with a HUGE grain of salt, say that the meteor was being tracked and shot down by the Russian military. Interestingly, the few of those that I read this morning are mysteriously gone…conspiracy much?

However, science has a better explanation, the 10-15 ton meteor, the type known as a “Bolide“, began it’s firey decent into our atmosphere and between heat, temperature, etc, exploded about 30-60 miles above ground.

Well, our thoughts go out to those injured of course, but I’m calling it now. This type of event will likely soon be made into a film or tv-movie…just keep an eye out on your netflix feed or local video store (if you still have one) shelves.

If you haven’t yet seen the video of the actual incident, after the cut I’ve included two incredible montages of video taken from various sources of the event. I’ve also included a video of some interior surveillance footage from affected buildings which is pretty frightening. END_OF_DOCUMENT_TOKEN_TO_BE_REPLACED 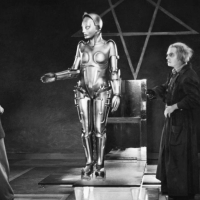 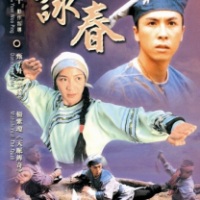