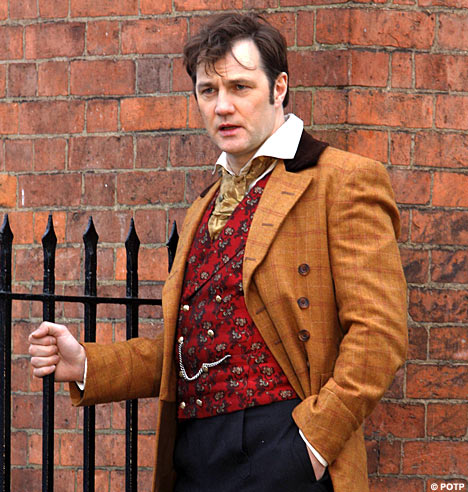 David Morrissey, best known to geek-culture as Jackson Lake, the pseudo-Doctor from the 2008 Doctor Who Christmas Special, “The Next Doctor”, will be playing the role of one of the most sinister villains in comic-book, and soon to be TV, history! 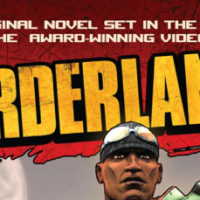 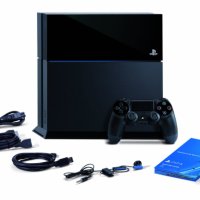