If you’re a Whovian and a Sherlockian, then you’re like me and a vast majority of the fans – you would kill for a crossover. Some very talented Wholockians made our dreams come true!

‘A recently regenerated and emotionally shattered Doctor on his last regeneration, arrives in London and becomes the unexpected companion to Sherlock Holmes. The Doctor and Sherlock are initially teamed up by Scotland Yard in an effort to stop Jack the Ripper’s murderous trail of terror. But could there be an even greater evil at work in Victorian England?’

It may not exactly be David Tennant or Benedict Cumberbatch, but why not use your imagination and pretend!? As I sat down to take a listen to the first episode, END_OF_DOCUMENT_TOKEN_TO_BE_REPLACED

I will put this warning up here once again. This article will have **MANY SPOILERS**, so if you have not yet seen the second episode of Sherlock in season 3, do not read ahead (unless you don’t care about that sort of thing).

To start off, let me just say, this has been the  END_OF_DOCUMENT_TOKEN_TO_BE_REPLACED

Now, I’m very aware that Sherlock has not yet aired in the US. I would advise only reading this article if you have seen the new episode (series 3 – episode 1; aired January 1st, 2014) since there will be **SPOILERS**.  Worry not, US Sherlock fans, the new episode will air on PBS on Sunday, January 19th, 2014.

WOW that opening pulled me in right away. Starting off showing END_OF_DOCUMENT_TOKEN_TO_BE_REPLACED 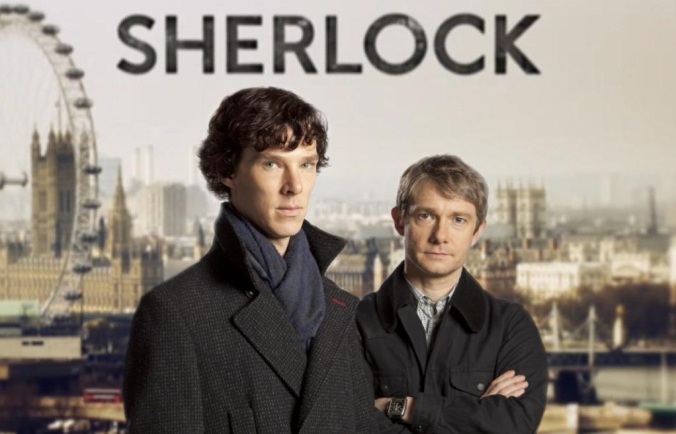 LTTP (Late To The Party) will be a new feature  series on Nerd-Base.  The general idea is to feature something that we missed as it was happening, but finally got around to watching after having it recommended repeatedly.  In the inguinal article I’m covering BBC’s Sherlock.   END_OF_DOCUMENT_TOKEN_TO_BE_REPLACED

So, CBS has released a sort of behind-the-scenes/teaser/trailer for the American iteration of “Sherlock”.

Personally, I like Johnny Lee Miller. So does Benedict Cumberbatch! They’re buddies IRL and have spent a good deal of time doing an amazing performance of “Frankenstein” where they’d switch off back and forth playing both Creator and Monster.

So it’s said, Miller has received not only the blessings, but some advice on the character Cumberbatch has so wonderfully portrayed. From the trailer above, I quite like it, sure, as a long time “Holmes” fan (I read the books, watched the movies and tv shows as a kid), I have my reservations, but I’m not going to dismiss it. The character has been re-invented time and time again (anyone ever watch “House”?). My only real skepticism comes in the form of Lucy Liu as “Watson”. But, ya know, I’m going to hold out on that. Because as much as I may be against it, I think it’ll be a lot better to not have to deal with all the slash/fic and like artwork of “The Homosexualized Holmes and Watson Adventures” that people seem so keen on churning out. (**just to clarify, I am very supportive of the LGBT community, hell, I look great in a dress, it’s just that…ugh…c’mon people…ya know?)

So, we shall see come this fall. Should the show fall short, there’s always the 3rd Season of the BBC “Sherlock”! 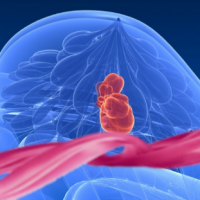