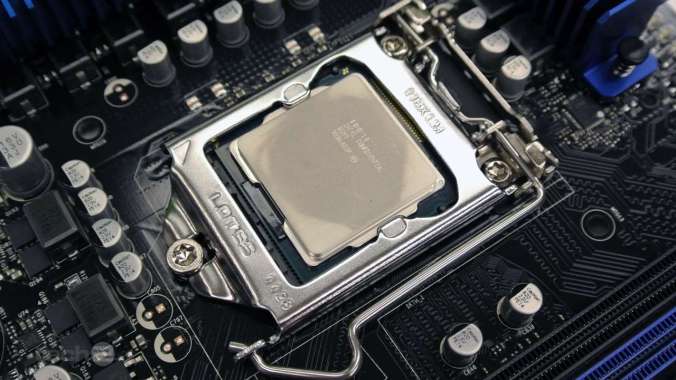 The CPU (Central Processing Unit) is the brains of the operation.  Without getting too technical, the processor does just what the name says.  It processes all information it receives.  While this is one of the most important choices you will make when deciding to build a PC, there aren’t that many choices compared to everything else you could buy.

One topic that will come up repeatedly in this article is integrated graphics.  Most CPU’s now have integrated graphics on the processor.  This means that you don’t need a separate video card for your computer.  If you are a hardcore gamer you will still want to purchase one.  Otherwise a CPU with integrated graphics will be just fine.  They will play movies, and low-end games without a hiccup.

There are several companies that make CPU’s, but the only ones we care about are Intel and AMD.  The CPU’s they make will be very similar.  A while back you could use the same motherboard for either processor, but now motherboards work with either Intel or AMD.  It will tell you right on the box of the motherboard so don’t worry about any confusion.  Most places will sell motherboard/CPU combo packages at a decent discount. 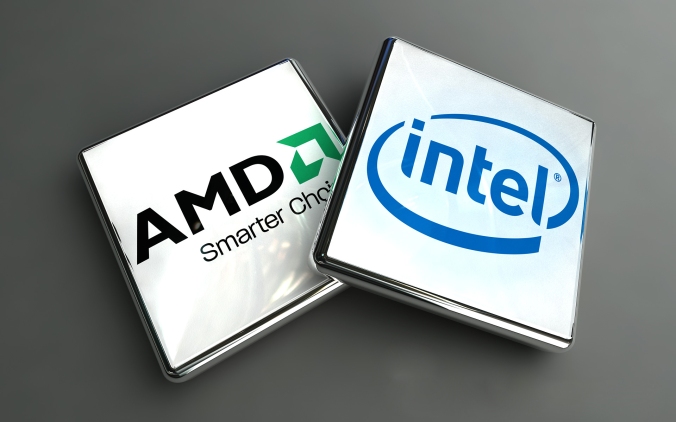 Intel
Intel has been the defacto standard at making CPU’s for a long time.   They are more expensive than AMD processors, but they usually offer more stability, and better performance for non gaming applications.  Intel processors are also good for video editing.  Newer Intel processors use less electricity and run cooler than AMD chips.   Basically if you want real performance then I recommend an Intel processor.  Intel currently makes three different types of CPU’s 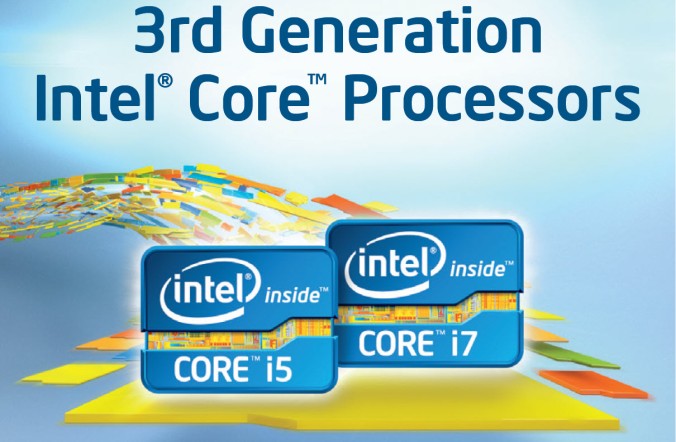 If I was going to make a recommendation on an Intel processor for a gaming machine, or general use, I would recommend the i5-3570k.  It has great performance for the price.  If you want to do more video editing and work, I recommend the i7-3770k.  It will run you a pretty penny, but the performance is well worth it.  I think if you buy either of those processors you won’t feel the need to upgrade for years to come.

AMD
AMD makes cheaper chips, but overall I don’t find them to be as stable of a product.   The two clear places where AMD beats Intel is the price, and mid-tier gaming.  AMD doesn’t have integrated graphics on all of their processors, but the ones that do have them, do gaming really well.  That’s because several years ago AMD acquired ATI, a giant in the video card market.   If you want to save a ton of money, by buying a system that you can run standard applications on, and play games decently then check out the AMD processors.

If I was going to buy an AMD processor I would lean towards the A10-5800K for decent gaming performance, and OK application performance.   If you are building a gaming machine on a budget then I would consider an FX chip.  The FX-8350 is the newest FX processor with standard performance on normal applications.  Then you will have to pair it with a good video card.

If you’re a standard computer user, that isn’t doing anything too crazy, and you don’t want your computer to feel obsolete any time soon, go with the i5-3570K.

If you’re a bit of a gamer, but you don’t want to spend a lot of money then the AMD A10-5800K is a safe bet.  However keep in mind that it might start to feel obsolete in a few years.

If you do video editing and other hardcore applications then buy the Intel i7-3770K.  I bought one of these myself, and I plan on using it until at least 2016 barring some freak accident.  I’m also a hardcore gamer so I bought a separate video card.

In the next installment of PC Base, we’ll cover RAM, and finally install the completed motherboard combo into the case! 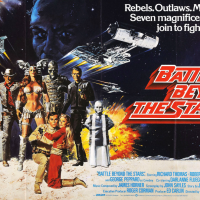 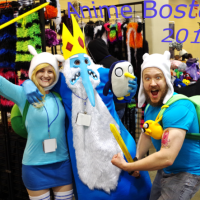