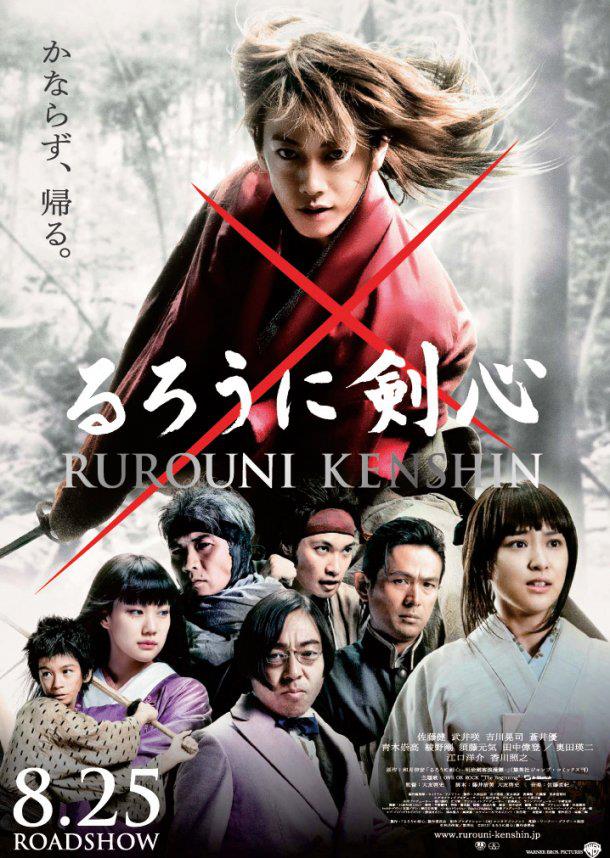 Rurouni Kenshin is my favorite anime of all time so warning – this may be a slightly biased movie review.  Having said that, I am also a purist and can dole out serious criticism.  For instance: 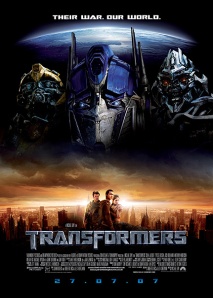 Rurouni Kenshin is a good movie with some great qualities.  It respects the manga and anime by staying faithful to the main story, good acting, awesome action, and most of all, brilliant casting… but I’ll get back to that in a minute.

The basic story centers on Kenshin, a ronin repenting from his years as a master killer at the end of the Tokugawa era, about ten years prior.  Now he wanders with his sakaba (reverse blade) sword.  His journeys lead him to a young girl, head of a relatively non-violent sword school.  However, corruption and Kenshin’s unshakable past catches up.

For any Kenshin fans, this movie actually successfully merges a few story arcs including the fake hitokiri battosai (first story of the manga), Jinei’s story, and Aoshi and Megumi’s story.   It somehow manages to introduce a LOT of other characters too.  For the short amount of attention and time that you can give any single character, they do a great job highlighting the important characteristics about each one.  For the merged stories and truncated character introductions, the screenplay writer deserves an award.

Again, brilliant casting with a great costumer.  Look at the proof below:

I would love to see a sequel to this movie.  However, due to my bias, it is a little difficult to judge what other’s opinions would be.  All the Kenshin fans that I know that have seen the movie, at least really enjoyed it.  Anyone that has watched the anime has become a Kenshin fan.  Anyone that has watched the anime long enough spent more than one episode choking back tears too.

Watch the anime.  If you aren’t in the mood, try the movie first.  I think you will enjoy it too.  …and it has some kick ass fight scenes.

One thought on “Rurouni Kenshin” 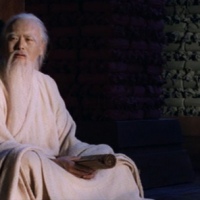 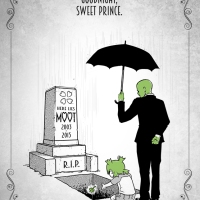