It’s rare to have my mind blown this early in the day, but as I sat down to surf the webz while enjoying a nice healthy bowl of goat’s milk yogurt with pomegranate, blueberries, and granola, I saw this.

Suddenly, I was compelled to stand up, throw my health bowl out the window and eat an entire puma. RAW!!!

Why? Because I saw a trailer for a film that was filled with so much testosterone and awesome that neither my body nor mind could handle it.

I just watched the trailer for the upcoming Swedish action film, Kung Fury.

KUNG FURY is an over-the-top action comedy written and directed by David Sandberg. The movie features: arcade-robots, dinosaurs, Nazis, vikings, Norse gods, mutants and a super kung fu-cop called Kung Fury, all wrapped up in an 80s style action packed adventure.
During an unfortunate series of events a friend of Kung Fury is assassinated by the most dangerous kung fu master criminal of all time; Adolf Hitler, a.k.a Kung Führer. Kung Fury decides to travel back in time, to Nazi Germany, in order to kill Hitler and end the Nazi empire once and for all. Kung Fury is a visually spectacular action comedy that has it’s foundation in 80s cop movies.

Under the wings of production house, Laser Unicorns, Kung Fury was born as a labor of love by Swedish writer/director/star David Sandberg. David started production himself with $5000 and a handful of friends. As things got bigger, he teamed up with production companies Lampray and Salmon Fox which included Academy Award nominated producer Mathias Fjellström, in whom David quickly found a kindred spirit. They intended the film to be a 30-minute short film which would be released free online. Alas, both David and Mathias’ love of cheesy 80s action movies shined through and all the support they received inspired them to turn Kung Fury into a full-length project funded through Kickstarter. Suffice to say, it quickly surpassed its goal. 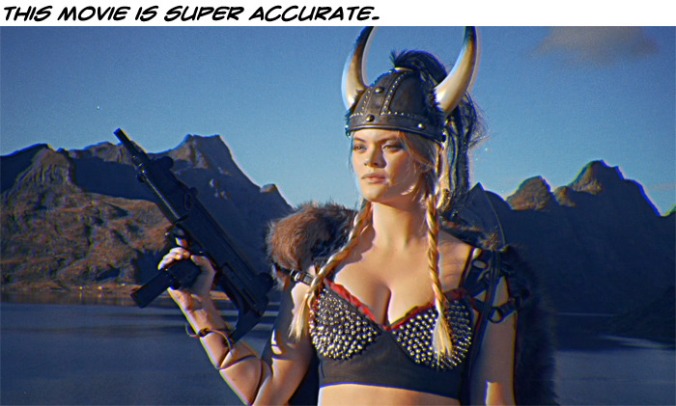 As of right now, there is a release window set for sometime in March. The movie will be available free, online. However, there will be a blu-ray release soon following. One of the cool gifts made to Kickstarter backers, in conjunction with the “retro” feel of this film, is a VHS release!! Not gonna lie, I wish I was on this sooner. I would have LOVED one of those. 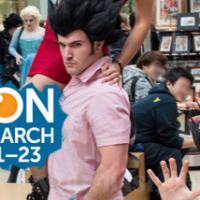 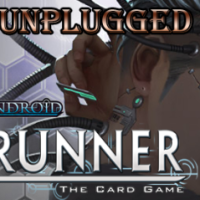