There’s a bunch of stuff happening in comics this week.  On the Marvel side we have another new Marvel NOW! book in Hickman’s FF #1.  We also see the end of Brian Michael Bendis’ many years long run on the Avengers with New Avengers #34.  Sad to see him go, but it’s in great hands with Hickman.  For DC we get the first part of the big Aquaman / Justice League crossover: “Throne of Atlantis”.  It may be hard to believe but with Geoff Johns at the helm Aquaman has been fantastic.  Before Watchman also returns this week with Ozymandias and Silk Spectre.  Lots of great covers this week, here’s a few of them. 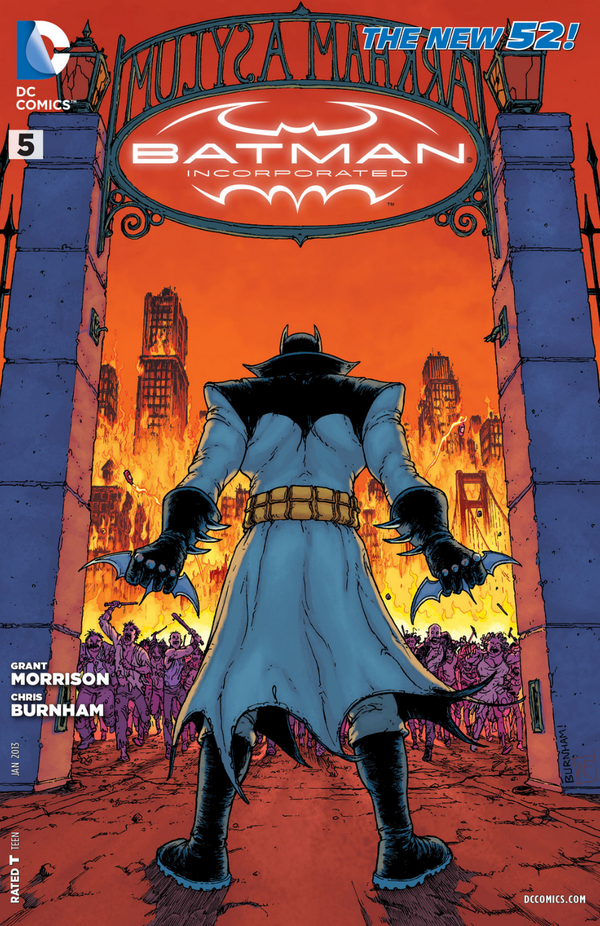 When this title was first announced I wasn’t on board right away.  A Batman franchise, with multiple Batmen working around the world?  To be honest it sounded pretty silly, and it still kind of does.  Of course it’s usually a good idea to bet on Grant Morrison, and he’s done a very good job with the book.  If you’re familiar with any of his previous work then you probably know his books take a bit of effort on the reader’s part.  He doesn’t just lay everything straight out for you, but the payoff is worth it.

The thing about Jae Lee is the he almost never draws any backgrounds.  Whether it’s on covers or interior panels, it’s just not something he does.  His art is so good that I find it pretty easy to forgive him.  So far all of the Before Watchmen books have been very high quality and I’ve found Ozymandias to be one of the best of the bunch.  It gives you a lot of insight into the character’s background and really fleshes out the whole Watchmen world. 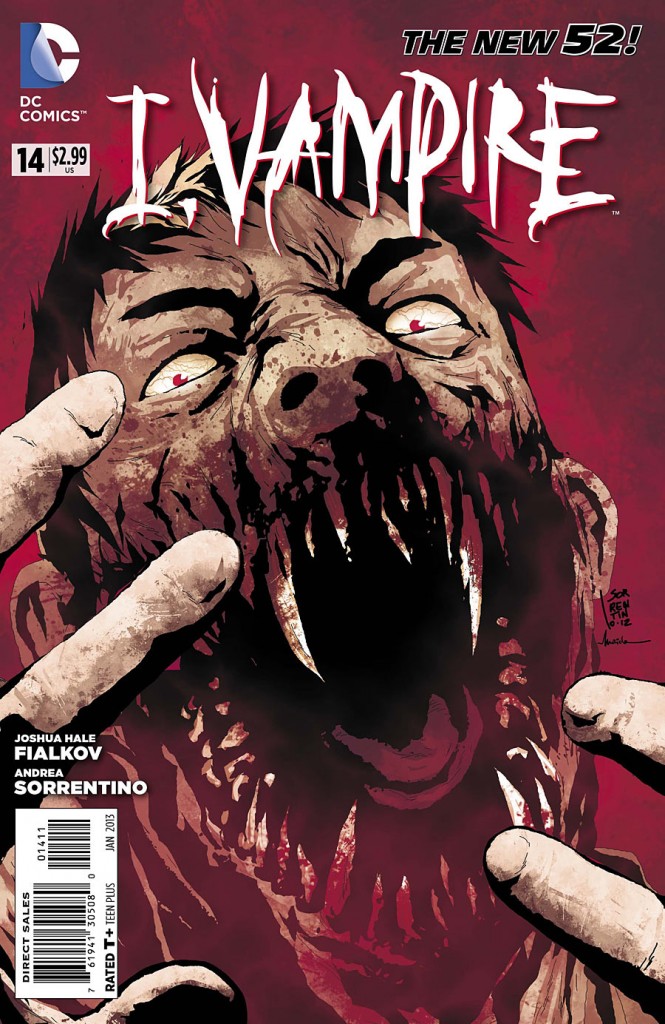 I, Vampire is most likely the best comic you aren’t reading right now.  Vampires were kind of played out with the whole Twilight thing, so I’m sure many people passed this book up just because of that.  Those people are really missing out.  I’ve been totally enjoying this book since issue one.  Andrea Sorrentino’s art is a joy to behold and the story is fast paced with so many twists and turns you don’t know what to expect next.  You should probably be reading this book. 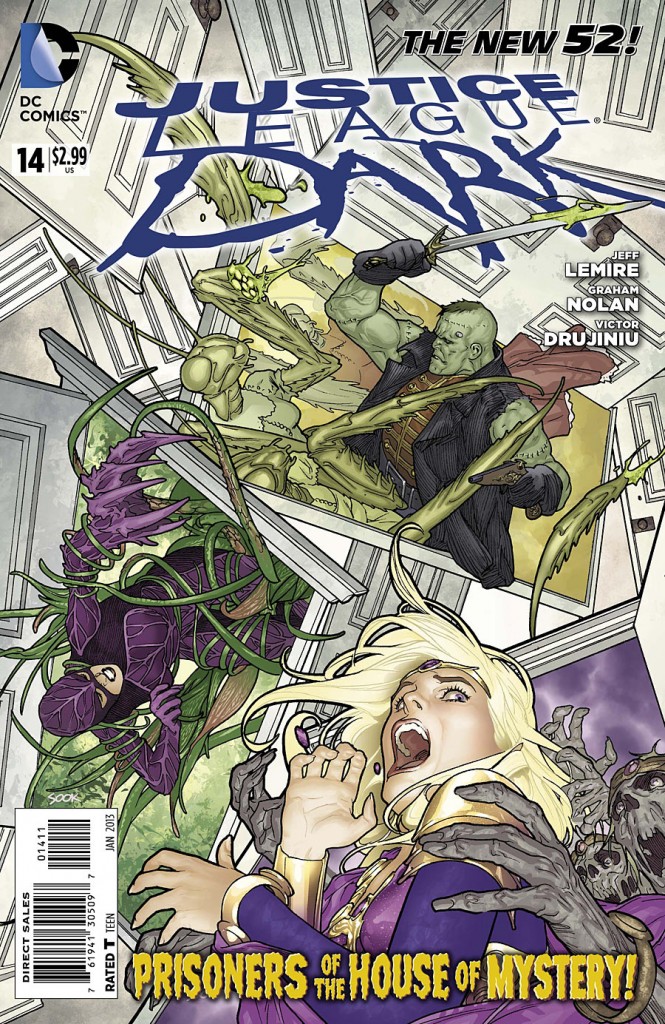 Yes, the name of this book is pretty terrible.  The writer even went so far as to make of the name in the book itself.  Luckily that’s really the only bad thing about the book.  Justice League Dark is the go to place for all of the DC Universe’s mystical goings on.  The book features characters like John Constantine, Zatanna, and Madam Xanadu.  I was bummed to hear that Frankenstein: Agent of S.H.A.D.E. was being cancelled, but it looks like Frank may have found a home in this book.  The recent Books of Magic story arc was quite good and I’m optimistic for the next story. 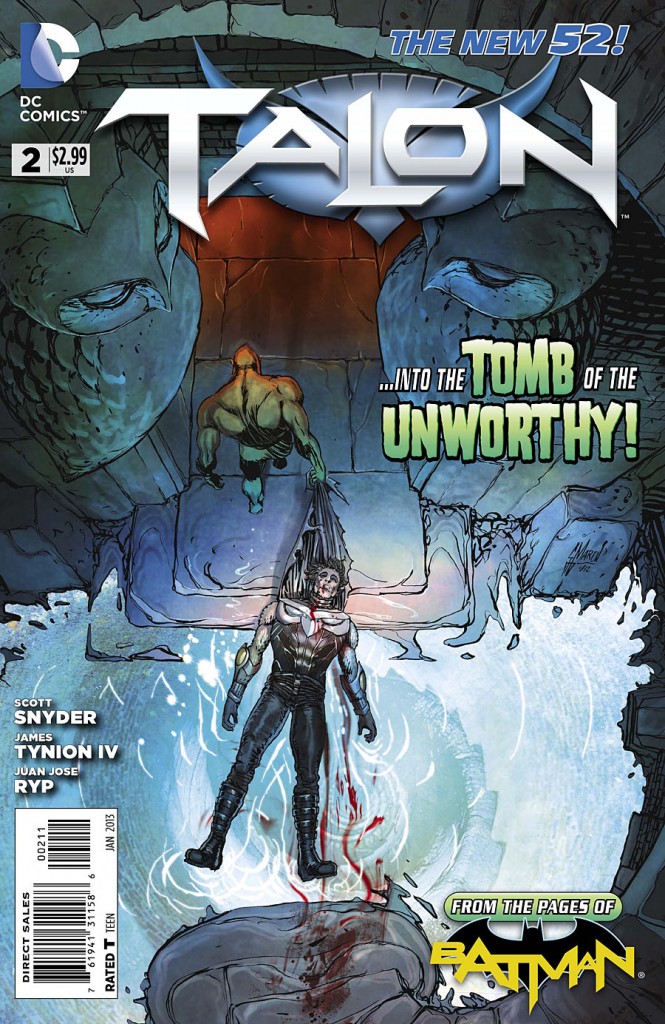 Talon is a book that spun out of Scott Snyder’s “Night of the Owls” storyline.  The Talons were the near-immortal assassins utilized by the Court of Owls for all of their dirty work.  This book follows the story of one of the Talons that actually managed to escape the Court’s influence and has been attempting to lead his own life.  It shows promise after the first two issues and it’s always nice to see new characters.

Chris Bachalo goodness!  This issue sees him writing as well as drawing the team up story between Rogue and Black Widow.  As I’ve said before, he’s my favorite artist, but I can’t recall ever reading anything by him before.  I’m interested to see how multi talented he is.  The second story in this book teams up Kitty Pryde and Iron-Man.  It’s written by Peter David who’s the man behind the superb X-Factor.  I have a good feeling about it.

I think almost every cover from this run has made these lists.  Combine my favorite super hero with a fantastic artist like Francavilla and of course his covers will be among my favorite every week.  Cullen Bunn has been doing a good job since he took over for Ed Brubaker a few months ago.  He’s managed to make a pretty big story that has been escalating over quite a few books.  It wasn’t clear at first how they were all related, but it’s all coming together.

This cover pretty much summarizes what I’m sure most people are thinking about this book.  She-Hulk, Ant-Man, Medusa, and Ms. Thing.  That’s a super weird team!  I thought Fraction’s Fantastic Four from last week was quite good, so I’m not worried about this book at all.  On top of that I get to see some Mike Allred art every issue, so I can’t complain. 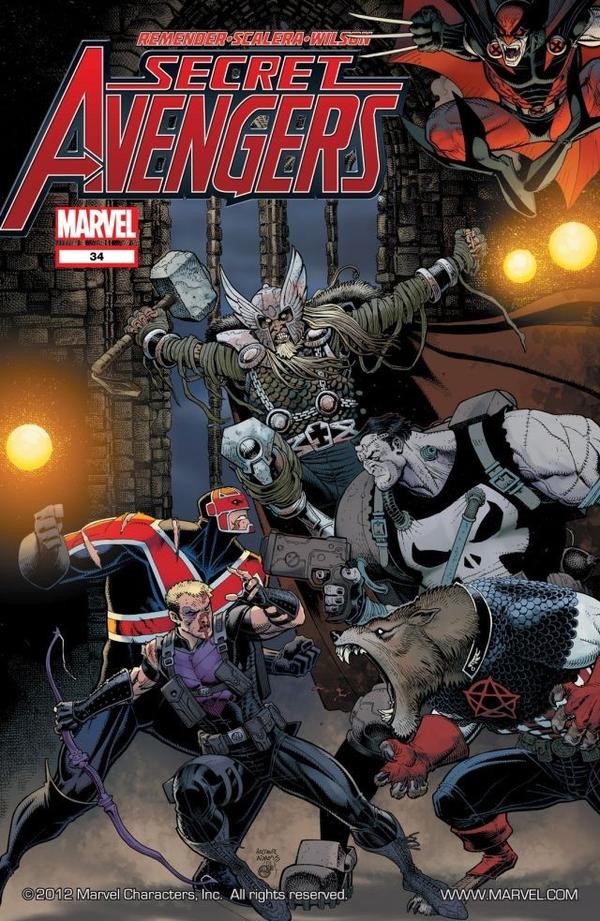 I don’t get as much Arthur Adams art in my comics as I would like, and that makes me sad.  I really like his style and so I’ve been looking forward to each new Secret Avengers cover as they come out.  Rick Remender’s run on Secret Avengers will be coming to a close soon, but he’s done a great job while he’s been on it.  He gets to take a lot of under utilized characters like Valkyrie and Ant-Man, and make them really fun to read. 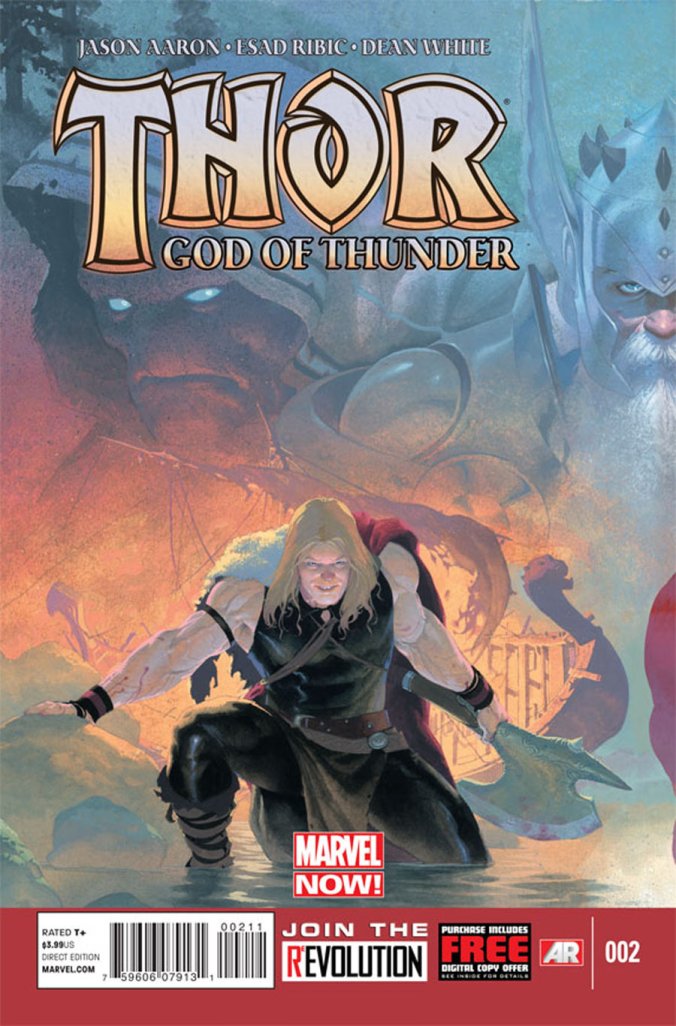 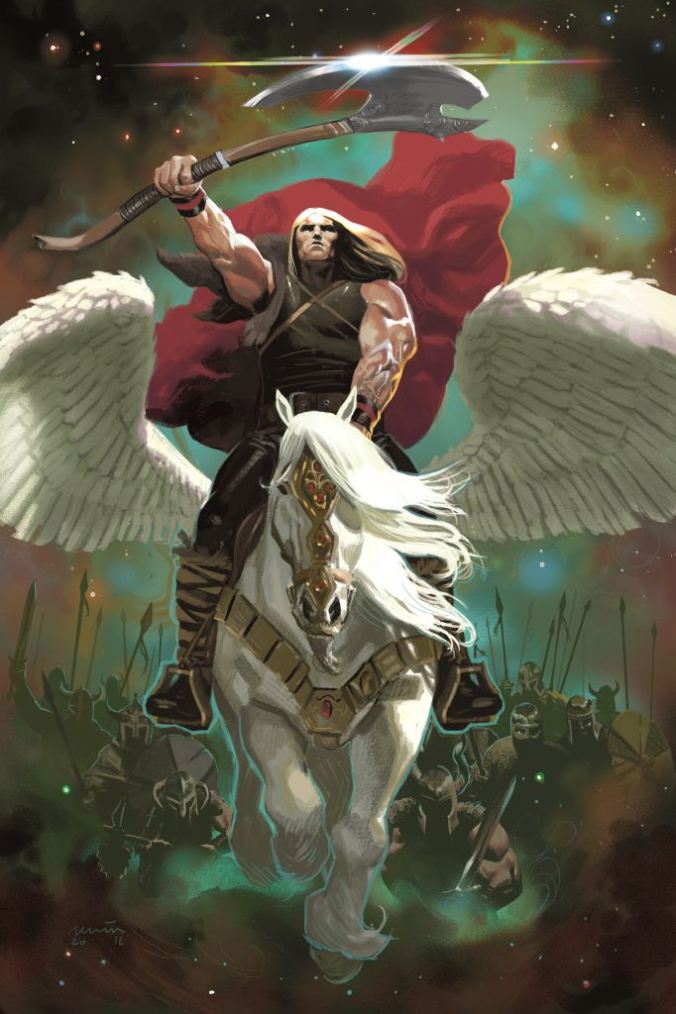 The first issue of Thor was thoroughly entertaining, so here’s hoping number two continues that.  Jason Aaron tells a great story, and it’s interesting how he has it span three different times with three different Thors.  Young Thor, adult Thor, and old man Thor.  It’s something I really haven’t seen done before, so it adds to the book.  Ribic’s art is gorgeous as is expected, and that variant cover of Thor riding a Pegasus is a joy to behold.